Home » Home » What Is The Best Anti-Aging Diet? 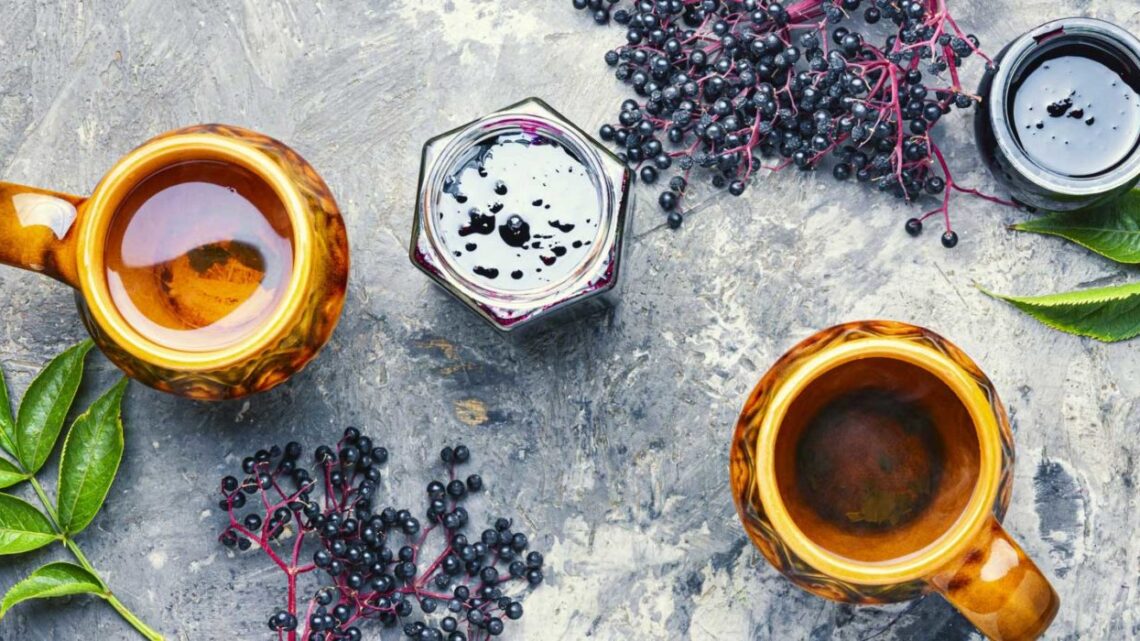 What Is The Best Anti-Aging Diet?

The question today is based on anti-aging and it’s a big subject. What are the things that we should start with, in terms of our diet when we want to slow the process of Aging. First of all I think the term anti-aging is not really a right one and a good one. Because when we start our life we know we get older this is an aging process. And the aging process is a very natural process. And what we can do, we can slow it down. So we can make sure that the aging, the physiology of aging takes more time. So let’s just talk about the nutrients that should be included in this anti-aging diet as well as some lifestyle recommendations.

The Fewer Calories you Eat the Longer you Live!

We know from animals that if they eat less food they live longer. For rats for example we know if we feed them with less calories they live 50 percent longer. So it’s difficult to demonstrate on human beings because their lifespan is longer. But theoretically we can extend our lifespan by twenty to fifty percent. The bad thing on that is we have to start early with eating less but it’s never too late.

A good recommendation is for example dinner canceling, eat less in the evening. Okay so we also have the saying, breakfast like a king lunch like a citizen and dinner like a beggar. So that’s a good idea in general. The second when we get a lot of energy in our body which we need to act normally we also take the oxygen. And oxygen create some side effects which we call free radicals. So the free radicals they interfere with the lifespan because the more free radicals we have the less time to live. So this is an effect on the aging process. And therefore, on anti-aging diet we need food which gives us a lot of antioxidants. To reduce this effect or to keep the free radicals in an acceptable range.

Where can we find antioxidants?

Role of Omega’s in Anti-aging

They reduce free radicals so they act as the antioxidants and enhance the immune system. Therefore, they are important and should be included in anti-aging diet. And these omega’s is what we call also brain food.

The food pattern that we usually follow isn’t quite the ideal one. In cities, where people are really busy and under stress. Any small changes that people can bring about on a daily basis can make a huge difference over time. So try to get as much organic food as you can get. Reduce a little bit the intake of the carbohydrates mainly the short chain carbs, that means industrial prepared foods. Such as white-floured refined cereals and foods.

Because the more we have from this carbohydrates of course the more energy we offer to the body. Which is something we don’t want here.  And along with that we need to stay physically activity. And why we need to stay active, I’ve discussed the benefits and effects of exercise and physical activity for the brain and body in a whole article. I’m leaving the link here, make sure you read that too.

So back to the topic. If you are not physically active you gain weight. And obesity and overweight again boosts up the process of aging. The major challenge is to have more of the vegetable oils and a little bit less of the carbohydrates. And reduce stress, as stress is the culprit responsible for speeding up the process of aging.

I’ve got a vibrant assortment of drinks today. And you’ll certainly notice several orange colored drinks and that’s because turmeric is the star ingredient in several.

The first drink we’re gonna make is this deep and dark elderberry tea. You’ve likely heard of elderberry before because it’s the immune boosting fruit. That’s used in many over the counter cold and flu treatments like lozenges and syrups. But today we’ll avoid any added sugars, coloring’s and other ingredients. With a simple three ingredient tea we’ll get those health benefits directly from the source.

So add two cups of water to a pot along with two tablespoons of dried elderberries. And you’ll notice the berries instantly start releasing their inky color. Then add one cinnamon stick which not only infuses a lovely flavor but is also anti-inflammatory. Bring the pot to a boil then reduce the heat to low and let it simmer for 15 minutes. Once the tea has finished simmering, turn off the heat. And let it rest for five minutes then strain it.

This quick and easy antioxidant rich tea is warming on a cold day but if it’s hot where you live, just chill this tea once you’ve made it. And pour it over ice for a refreshing iced tea option.

The key ingredient is usually turmeric. And for this I do recommend purchasing fresh turmeric root if you can get it. Turmeric root is similar in size and shape to ginger root. But if you break it open, it’s a vibrant orange color whereas ginger is a light yellow color. And both of these together make for one powerhouse anti-inflammatory drink. To make it you’ll need approximately one cup of roughly chopped turmeric and one finger sized piece of ginger. Because we’re going to strain this at the end you can actually skip the step of peeling. If you prefer not to stain your fingers. Just give your turmeric and ginger a good scrub.

Slice your turmeric into pieces about a quarter inch thick or so. And measure that out and then add it to your blender. To that sprinkle a little black pepper. As black pepper can help to increase the absorption of curcumin from the turmeric. Pour in four cups of coconut water which has antioxidants and electrolytes. And then blend it up on high speed for about a minute or until it’s fairly smooth. Pour that into a pot and bring it to a boil then reduce the heat to low and let it simmer for 20 minutes. After it’s done simmering, turn off the heat. And add the juice from one lemon and two tablespoons of honey and give it a stir. Strain the mixture and then pour that into a glass jar and keep in the fridge.

You can enjoy this chilled or warm and it will last for about a week in the fridge. Just give it a good shake before serving. And then enjoy about a cup at a time.

Store bought ginger shots are crazy expensive and these homemade ones taste exactly like core brand wellness shots. So now you can make them at home. For this recipe you’ll need a quarter cup of roughly chopped ginger root and again you can peel or not peel the ginger. You’ll also need a third cup of lemon juice which is about three to four lemons depending on their size. Add the ginger and lemon juice to a high powered blender along with a quarter cup of coconut water. And a pinch or a little sprinkle of cayenne pepper.

Then add the lid, blend for about a minute or so on high or until the mixture is smooth. Once it’s blended, strain the liquid through a fine mesh strainer. You also wanna press on the solids with the back of a spoon to extract as much juice as possible. Pour the strained liquid into a shot glass and drink all at once. And yes, these are just as intensely flavored and spicy as the store bought ones.

These drinks are the fun way to get your shot of anti-oxidants in an anti-aging diet.