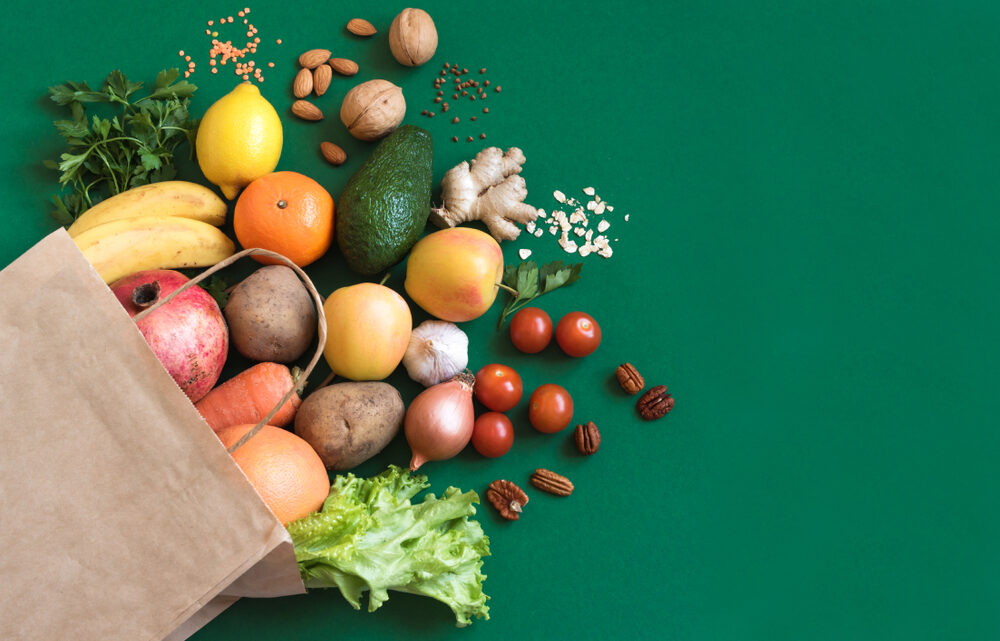 How Vegan Diet Changes Your Body?

Scientists have linked health with diet, time and time again. In fact it plays a key role in some of the most common diseases today. Such as obesity, heart disease and type 2 diabetes. Current diet recommendations generally include decreased meat intake and increased consumption of fruits and vegetables. This led to the popularization of the vegetarian diets and vegan diet. The most popular vegetarian diets include:

A vegetarian diet is commonly understood to forbid meat and fish but to allow both eggs and dairy. The word vegan takes this concept to the next level. Cutting out every item of animal origin. Vegan refers to anything that’s free of animal products, no meat, milk, eggs, wool, leather honey and so forth.

Veganism is notably different from other diets as it affects other areas of someone’s life outside of diet. Many vegans do not wear clothing’s that are made from animals, such as leather or fur. And do not use household items that are sourced from animals such as goose down pillows. Other concerns are typically sustainability practices and locally sourced food.

Researchers in the Journal of General Internal Medicine found that following a vegan diet will result in a greater weight loss compared to other vegetarian diets. In terms of incidence of common diseases the vegetarian diet led to a significantly reduced risk of incidence and mortality of ischemic heart disease and a significantly reduced risk of various forms of cancer when compared to an omnivorous diet.

Now that we’ve heard from the researchers let’s take a look at what some of the prominent healthcare practitioners think about veganism and its health effects. Heart surgeons describe the vegan diet as the key to long and healthy life. The vegan diet helps manage cholesterol and improves the quality of life.

Why vegan diet is good?

Vegan diets have been associated with several health benefits including reductions in cholesterol, blood pressure and blood glucose levels.  The health benefits of going vegan we could talk about these for days. But let’s start with the basics. The big one is weight loss.  It just comes naturally as soon as you go vegan. And for many people the number one reason why they go to a vegan diet is because of weight loss.

And also because you’re eating the healthy grains and beans, vegetables and fruits you’re not eating much fat. So it’s naturally low in calories. Everything you’re eating on vegetarian diet has fiber in it. Low calories but still it fills you up so you just push away from the table quicker. And the third thing shown in research studies is calorie burning speed. Metabolism increases a little bit on a vegan diet and after a vegan meal you burn more calories than on a regular diet.

If a person has diabetes particularly if you catch it early you’ve got a good shot of getting rid of it completely. If you’ve had diabetes for a longer period of time you still want to go to a vegan diet it’ll improve. In some cases it will go away. And most importantly those complications of nerve pain or where your kidneys are attacked or your eyes might be attacked.

The likelihood of any of those things can be dramatically reduced by a healthy diet and lifestyle. And it’s an amazing thing when people go on a vegan diet their blood sugars start to go down

And as mentioned earlier, the vegan diet has been shown to have a preventive role in cancer risk. Through its ability to influence protein complexes within the body. So, simply put the physiological machinery known as mTOR1 complex responsible for the production of proteins commonly found in cancer, is suppressed. Therefore the generation of these harmful proteins and the subsequent cancer risk is also suppressed.

Why vegan diet is bad?

One important pitfall of the vegan diet to address is vitamin deficiency. Vegetarian and vegan diets are associated with increased risk for nutrient deficiencies such as Vitamin B12. Vitamin B12 also known as cobalamin is primarily derived from animal meat. And is important for cell division specifically with red blood cells and DNA production. And is also tied to proper nervous system functioning.

There are several consequences that can result from this deficiency. One of which is neurological damage, unless it is substituted for in the diet. As a result with vegan diets individuals may have to rely on supplementation to get the recommended vitamin intake.

So if you are planning to go vegan what you need to keep in mind is that you really have to have that balance. You might get exhausted but you have to make sure you eat a very well-balanced diet with a variety of plants and whole grains and seeds and nuts. So that you can get all the vitamins and minerals that you need without having to buy those pricey supplements.